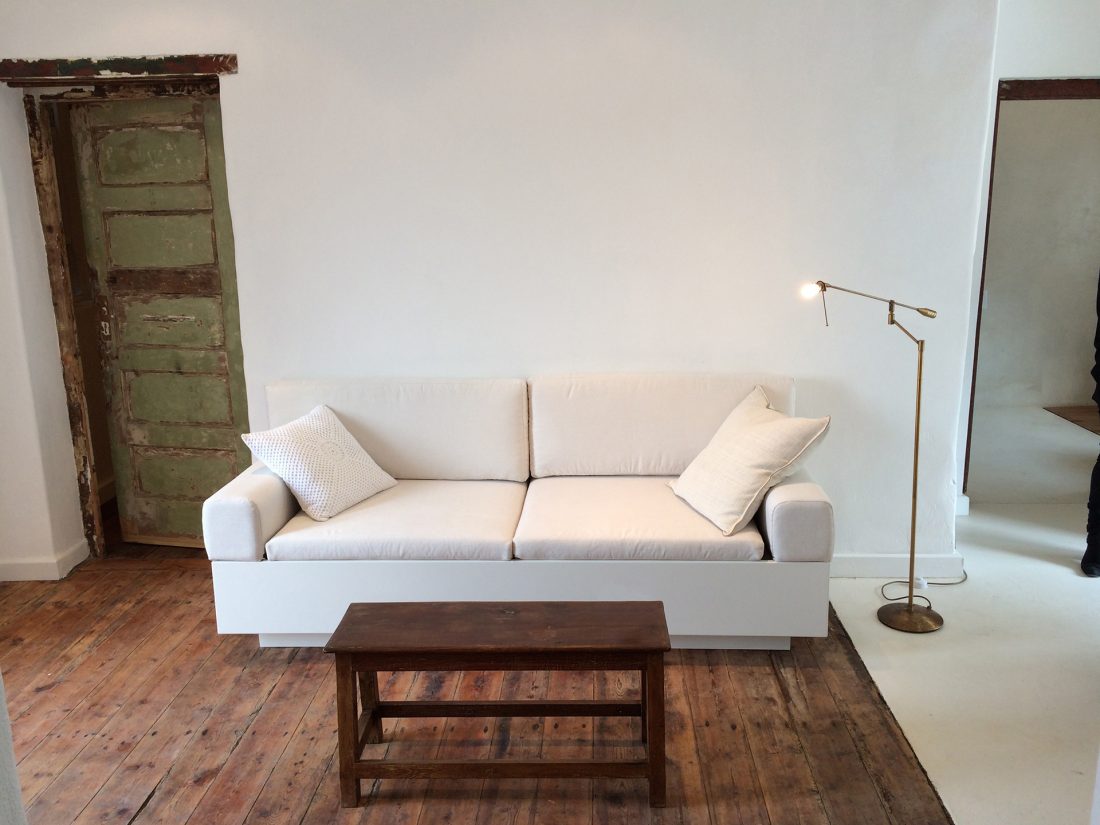 A fresh, modern interior for a heritage fisherman’s cottage

The Hare Road Cottage in Kalk Bay, Cape Town is one of the last original fisherman’s cottages – still in its original state – in the charming fishing village, and as such enjoys heritage status.

We refreshed the interior, with the brief to modernise it in a way that allows it to retain its historical appeal.

Working within the architectural and design guidelines of the Heritage Council was an interesting challenge and one which we embraced by opting for a subtle, pared down, almost minimalist, design aesthetic throughout the space.

Much of the heritage-chic look was achieved by retaining the original floors, doors and door frames. The windows were replaced as a point of function and safety, and the bathroom and kitchen areas were screed for a smoother, lighter finish that also worked to make the space appear bigger.

Since the space is so small, functionality was a key consideration at every junction in the design process. Everything was kept low to open the rooms up as much as possible, with customisation on various objects and features working to further enhance the functionality of the space. Cupboards were custom built to fit seamlessly  into the old walls and furniture was designed such that it can come apart completely. The couch, for example, which was specifically designed for this space, is hollow in the middle, offering additional storage space.

One of our favourite design techniques is to play with contrasts in a space. In the Hare Road Cottage the power of contrast is apparent in the custom designed furniture that is rather juxtaposed in this heritage building where the very challenge is to avoid customisation to the exterior and the structure.

Ultimately, clever roomscaping and efficient use of space worked to create a comfortable and modern heritage holiday cottage.

Get news updates from Collaborative design about our latest projects and our design blog.